I'm Going to Tell You Upfront 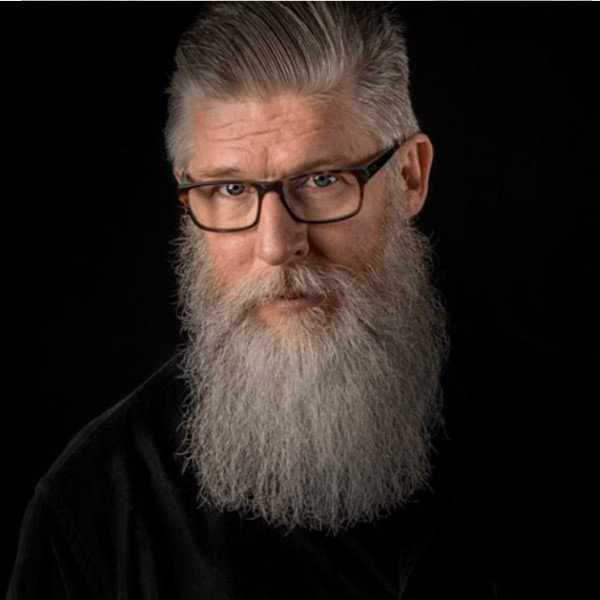 I went in for testing because my boyfriend and I came across a post from my ex on one of the hookups sites. He mentioned that he was HIV positive. Imagine my surprise. I was just angry at my ex. I had recently broken up with him because he had been sleeping around with other people. He had HIV, found out about it, and instead of mentioning it to me, posted on a hookup site that he was HIV positive. He was letting people he wanted to hook up with know, but not the one key person that could have been affected by this to be aware.

My boyfriend and I went in and got tested at the Pride Center. He came back negative. I came back positive. I'm confident that I contracted HIV from my ex when he was cheating on me. My boyfriend was concerned because up until that point we had not been having safe sex. When the doctor told me my diagnosis, my boyfriend was in the room. I looked at him and I said, well, the good thing is that I haven't given it to you. So, that says something either for your health and your immune system or the levels of the virus in my system right now. We just have to be smart from now on. I started a medication regimen right away and have remained undetectable, despite my addiction.

At first, I wasn’t upfront about my status. I just thought it was my business and no one needed to know. As my boyfriend and I started having a more open relationship, I knew I had to share. When I am with a new sexual partner I say, “Hey look, you know what? Before we go any further with anything, whether it’s casual sex or a relationship, I’m HIV positive. You decide what you want to pursue. My feelings are not hurt.” I know some people still live with this horrific stigma, even in the gay community, about being with someone who is HIV positive. Some people roll with it. When I tell people, I tell them I'm undetectable. I give them the science behind it. Even if we have unprotected sex, with me being undetectable, the transmission rate is negligible. I tell them this in person, not posted on a dating profile.