Stories Of Promise - I Chose to Love Myself 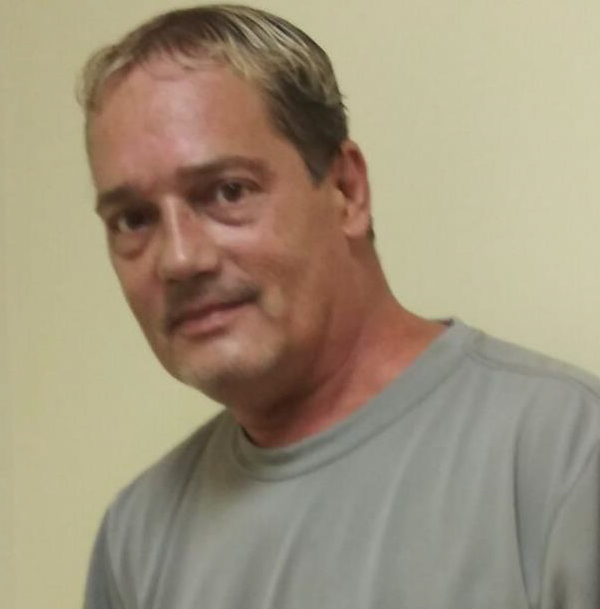 My name is Anthony, I am a heterosexual, white male and I am living with HIV. I’ve lived a life filled with hard choices, many of them wrong.

I left home when I was just 8 years old. I either slept on friend’s couches or on the street. Not long after, I began sleeping with prostitutes. I was homeless, a thief, a liar and just a bad guy. In 1984 I left my hometown of Massachusetts for Florida because I had destroyed relationships with everyone I knew. I was screaming for help from the inside, but not in a way that anyone would hear. It was during one of my stints in the Department of Corrections that I tested positive for HIV. The days of unprotected sex with prostitutes finally caught up with me. Soon after that, due to HIV related thrush and rashes, I began to look as horrible on the outside as I felt on the inside. I tried to hide it: I wore long-sleeved shirts in the blazing Florida heat, and was embarrassed to tell people about my HIV status. I rarely went to doctors, and never took any HIV medication. I hated myself so much, I couldn’t imagine anyone else wanting to help me or care for me.

So what changed? After going back to the Department of Corrections, I realized that I needed to take care of my health or else I was going to die. And I was not ready to die. I decided that I was going to do something to change. I was determined to work out, come out fresh, and start my life over again. When I was released, I went to live in an outpatient facility where I learned that I deserved a better life. I began caring for myself in ways that I had never done before and developed the confidence to make the right choices. I finally mattered to others, but most importantly, I mattered to myself. I got help, I had a case manager, and I started seeing doctors.

My goal was to finally get on antiretroviral medication to get my HIV under control. Currently, my HIV is undetectable because I take my medicine. I keep it in a special spot in the refrigerator door. I take a shower, eat something, and then take my medication at the same time every day. It sounds simple, but I am taking care of myself for the first time in my life and I am alive today because I chose to love myself.