It's Just A Bump In The Road 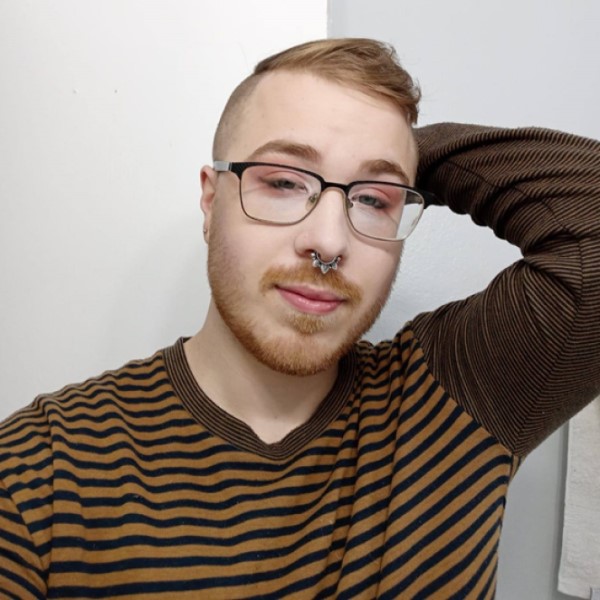 It was my second week in bootcamp for the United States Navy, in 2017. I got called to the office for a private meeting with the Commander of the bootcamp. When I walked into the room I sat down at a table and the Captain, his medical, legal, and clerical teams were there as well. That’s when they told me I was HIV positive. They told me this news and then they sent me home the next day. If you're leaving the military, it's usually a whole process, unless you have a reason or what they call an immediate out. If anyone tests positive for HIV, the military will discharge that person.

I was still in crisis mode for the first few days. It was my mom that helped me figure out what I needed to do to get into care. My parents work in the medical field and she looked up a treatment organization, found that they were nearby, called and scheduled an appointment for me. My first appointment was intake into the Ryan White program. Really, I owe it to my mom because she figured it out for me. Because I didn't have health insurance, I didn't know that I could get care.

I take my medicine every day and am undetectable. That's the biggest thing, being undetectable. That pill is the most important thing I take. I have a container that has the days of the week and this helps me remember to take it. I go to counseling; I see a psychiatrist. All the things that the doctor recommends, I try to do. Becoming HIV positive inspired me to learn a lot more about the history of the gay community and what people had to go through, especially regarding the AIDS crisis, getting healthcare and basically having a lack of government response at the time. My viewpoint changed a lot after becoming HIV positive. This isn't going to be the end of your life. Your life is going to be different now, but it's not going to be over. And your life is still going to have value.