PrEP, It's For Everyone 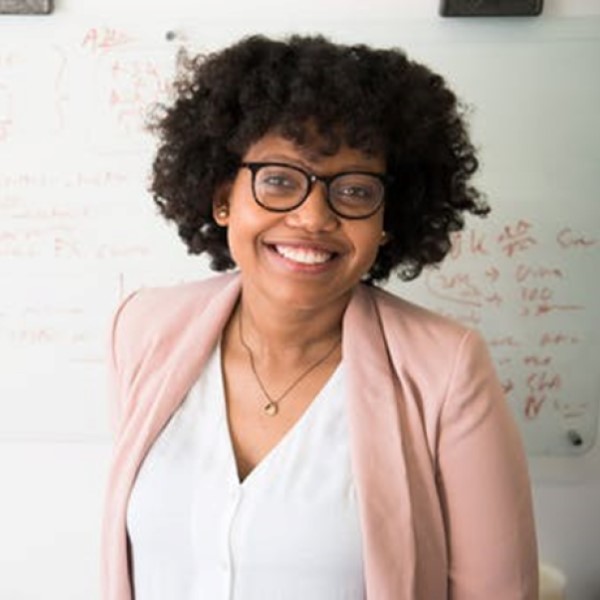 One day, I was driving down Andrews Avenue and I saw a sign outside of the Broward House building for free HIV and STD testing. I decided to stop in and get tested. I usually try to get tested at least twice a year. I didn’t know much about Broward House or what they did, but the sign kind of called out to me. I am a 31-year-old, African American female and live in the Fort Lauderdale area.

The process for getting tested was super easy. I just signed in, then filled out some paperwork. During the HIV and STD testing the tester asked me some questions about my sexual history. Given my sexual activity, I'm at higher risk of contracting HIV. The tester asked me if I had heard of or knew about Pre-Exposure Prophylaxis (PrEP). I didn’t know much about PrEP except from the commercials that I had seen on TV. That was about it. They explained that PrEP is a way for people who do not have HIV but who are at very high risk of getting HIV to prevent HIV infection by taking a pill every day.

The tester was able to give me a lot of information on PrEP. They said side effects were minimal, such as an upset stomach, but mostly there were no side effects. They also told me not to double up on doses if I miss a pill, but to just skip that day and get back on the regular schedule for taking the medication. They were able to help me sign up for an appointment at a partner facility where a doctor could prescribe the medication for me.

The whole process was very easy, and I felt comfortable the entire time. I would definitely tell anyone who's sexually active to take PrEP. I had a preconceived notion that it was only for people who are gay, but it’s for everyone.