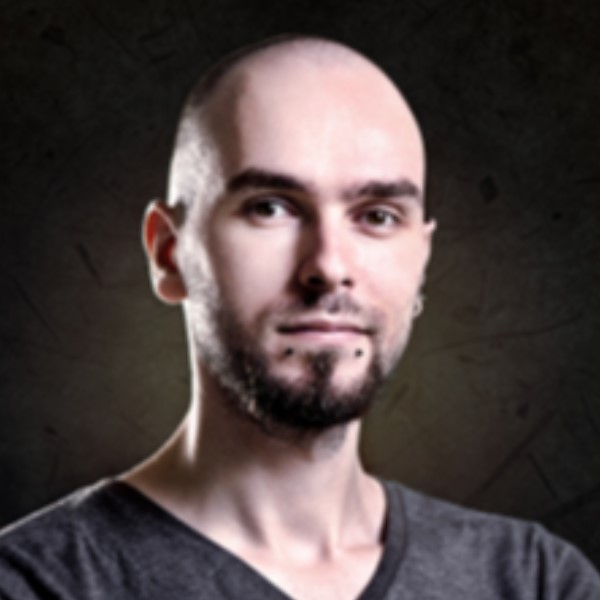 I’m from Norway. I grew up in Broward County, FL. I am a 33-year-old white gay male. My first time sharing a needle, I contracted HIV. I knew the risk was there. I wanted to get high.

I was sober for several years before I was introduced to meth. By the time I turned 28, I was fully engaged in substance abuse and using meth frequently. I found out I had HIV in jail in 2019. I agreed to be tested because there was a possibility that I could be HIV positive. I was participating in risky behavior and sharing needles before getting locked up.

A nurse was doing blood draws on inmates to test for HIV. I told her that I had shared needles a few times while in active addiction. The nurse suggested that I should most likely get tested for that reason. I took the test, and my results came back positive. In a follow-up doctor’s appointment, I found out I had AIDS. I also found out I had tuberculosis. I stayed in jail for 5 months and was linked to care immediately.

My initial reaction when I first found out I was positive was that I’m ok with it. I knew that it wasn’t a death sentence. I think that was why I was more willing to share needles and be risky because I knew that I would be ok if I was positive.

I was told if I took my medication daily as prescribed, I could achieve viral suppression and become undetectable in about 6 months. However, within 3 months, I was undetectable. The doctor even said, “I have never in my life seen someone respond so quickly to medication.”

Once I was released, I was back on drugs and my numbers were terrible. I would lose my medications. I had no transportation to pick up my meds. I wasn’t going to the doctor as often as I should have been. Nevertheless, I was motivated to stay on my meds because I didn’t want to give up on my health. I didn’t want to pass HIV on to someone else. I also couldn’t trust myself while high to share my status with others. Therefore, I needed to make sure I stayed on my meds. I have been undetectable and consistently adhering to my meds since 2020. My regimen is that I take my meds first thing in the morning at the same time every day.

Today, I’m staying safe by taking my antiretroviral medication and using condoms during sex. I have been drug-free and in treatment for 4 months. If I were to advise someone newly diagnosed, I would say to trust their body and make sure to disclose their status.