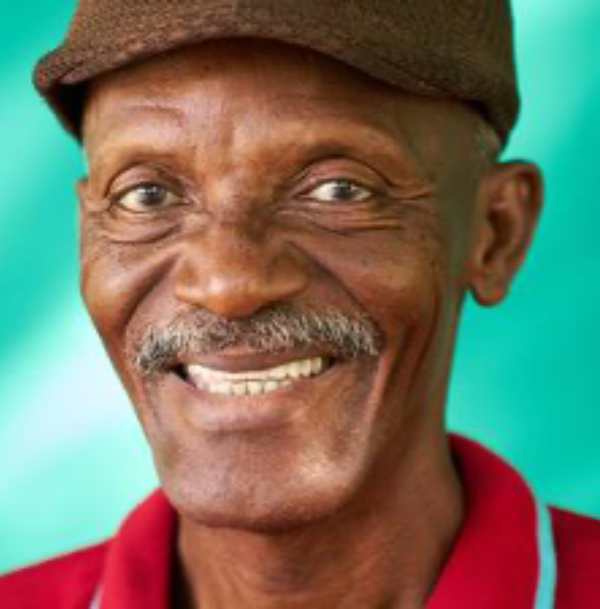 Later, when the doctor came in the room, I said what’s the verdict? He said, “I have good news and bad news. The good news is you’re getting out, but the bad is you’ve got AIDS.” It shocked me and I was in denial. It didn’t hit me for a while what the doctor had said. Just be careful, because I wasn’t careful. I never thought I would get HIV and then this happened. I had unprotected sex with a girl, so just be careful!

I was connected to a local treatment center in Broward County so I could recover from the stroke and while I was there, I was taken to a medical clinic to receive treatment for AIDS. I started on the medicine quickly after being diagnosed. The first thing the doctor told me was that “if you don’t take your medicine every day, I’m going to be writing your death certificate!” I take my medication every day on time. I take it at eight o'clock at night, at the same time every night. The TV comes on and that’s how I remember to take it.

If you take your medicine every day, HIV is not a death sentence. You’re not going to die. A friend of mine from church has had HIV for 25 years. For me; it’s been 16 years and I am undetectable, which means my viral load is so low that I have effectively no risk of transmitting the virus through sex. I have a great doctor that I trust and without him I probably wouldn’t get through this. I am doing well!